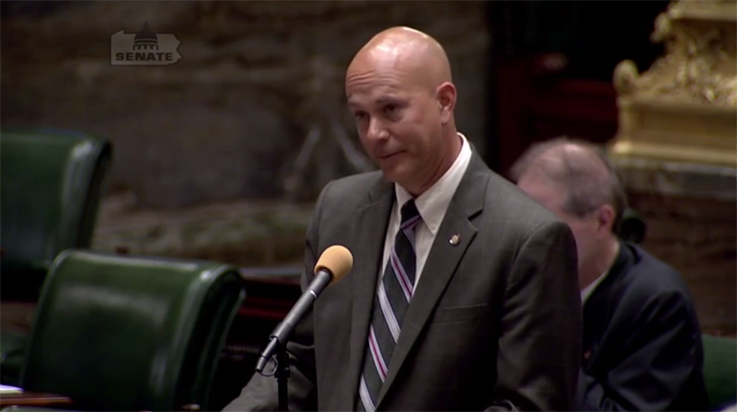 The state Senate today passed and sent to the House bipartisan legislation sponsored by Senator Pat Stefano (R-32) and Lisa Boscola (D-18) that would allow governments, organizations and businesses to collect restitution if they’re victims of a crime.

Stefano said Senate Bill 897  would close a current loophole in state law that defines a victim specifically as an individual who has suffered physical or mental injury, death or the loss of earnings.  As a result of that limited definition, a recent Supreme Court ruling found that governmental entities and businesses are not eligible for reimbursement when they are victimized and suffer losses.

“SB 897 is a very simple bill with a very simple idea. If you steal from a governmental agency, a nonprofit or a business you should be made to repay what you stole from them,” Stefano said. “ I don’t think a week goes by that we don’t read of an employee of a local government or a volunteer or employee with a nonprofit involved in stealing money from the organization. While these type of individuals are clearly in the minority when it comes to the people who work for and on behalf of these entities their impact is felt by all associated with the groups. It is felt by the people they serve in reduced services or increased prices.”

Stefano said he recognized the need for the legislation after an incident occurred when he served as a chairman of a joint sewage authority. The authority’s former executive was charged with embezzlement and ordered to pay a significant restitution to the authority.

“I saw firsthand the hardship that our authority went through to recover these funds. I can’t imagine had this ruling been in effect at that time how we would have dealt with it,” Stefano said. “I have met with local government officials who have had to deal with this issue by literally deciding that they had leave roads unpaved because they had been the victim of theft.”

The legislation now goes to the House for consideration.

Boys Scouts From Across the State Descend Upon the Capitol 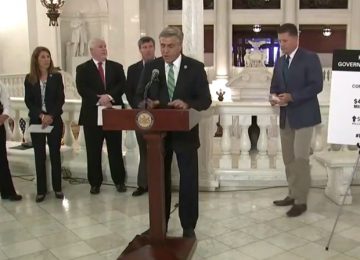 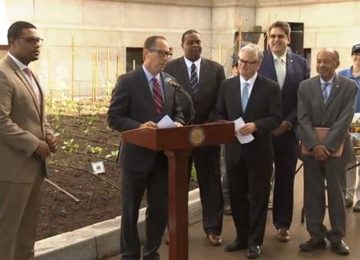